Five New Board Members and One New Program Coordinator

BIRMINGHAM, ALABAMA –The Mike Slive Foundation recently named five new members to the Board of Directors and added on to their current staff.

Pete Derzis
Pete Derzis retired from ESPN in April 2021 after a 31-year career with the sports giant. As senior vice president, college sports, Pete led the ESPN Events team and its 35 owned and operated events in ESPN’s Charlotte, N.C., offices. Derzis also was responsible for college sports programming, including oversight of college football, men’s and women’s college basketball, NCAA Championships, school-sponsored sports and rights acquisitions. He was instrumental in the creation and acquisition of 35 current owned and operated ESPN events, including four early-season college football games, 17 bowl games, 11 college basketball events, a softball event and two college award shows. He has served multiple terms on the Executive Committee of the Football Bowl Association. In 2017, he was the recipient of the Distinguished American Sportsman Award, presented by the State of Alabama Sports Hall of Fame.
Larry Templeton Larry Templeton became one of the longest tenured athletic directors in Mississippi State history as well as the Southeastern Conference. Born in the shadow of Scott Field, the 2nd oldest on-campus football stadium in America, he never left Starkville. He began work in the athletics department as a junior in high school working in the sports information department until he graduated from Mississippi State in 1969. He became the first assistant sports information director in the school’s history following graduation, was the school’s men’s golf coach in 1973-74 before working his way up through the ranks as business manager, assistant athletic director for facilities, and associate athletic director for administration before being named as the Director of Athletics in 1987 at the age of 41.

Jenna Bedsole
Jenna Bedsole serves as the Office Managing Shareholder for Baker, Donelson, Bearman, Caldwell and Berkowitz’s Birmingham office. She has successfully enforced non-compete and non-solicitation agreements and obtained judgments against former employees who took confidential information and trade secrets. Jenna conducts management and employee training relating to workplace issues and regularly counsels employers to ensure compliance with employment and labor laws. She is also a screenwriter, producer, and director of documentary films. Her first film, Stand Up, Speak Out: the Nina Miglionico Story, premiered at the Sidewalk Film Festival and aired on Alabama Public Television.

Anil Chadha
Anil Chadha joined Regions Bank in 2011 and serves as Executive Vice President, Head of Shared Risk Services & Analytics within the Risk Management group. In this role, he leads risk data, reporting, testing and analytics. He is an active supporter of the University of Alabama-Birmingham, serving on the University Athletic Foundation Board as well as the Advisory Board of the Finance Department within the Collat School of Business. Additionally, he serves on the Board of Directors of REV Birmingham, an economic development non-profit working to make the city of Birmingham a more vibrant place.

Stephen Hayes
Stephen brings over 30 years of experience in the legislative and healthcare arenas as well as a passion for patient advocacy to the Mike Slive Foundation. He has worked with physicians, health systems, payers, and non-profit organizations to find solutions that improve patient care. As the son of a prostate cancer survivor, Stephen is eager to lend his efforts to the Foundation and contribute to the search for a cure. Prior to his career in the healthcare arena, Stephen spent ten years serving as legislative staff in the Georgia General Assembly and the United States Congress. He is a graduate of the University of Georgia School of Public and International Affairs, earning a Master’s in Public Administration.

In addition, the Mike Slive Foundation recently hired Lindsey Renfro as Program Coordinator. Lindsey has worked extensively in the nonprofit sector for more than 10 years at organizations, including The Birmingham Zoo and The Bell Center for Early Intervention Programs. Her experience in nonprofits have informed her perspective and given her unique insight into what nonprofits need to prosper. After a decade of work in this field, she has a deep appreciation for how nonprofits seek to improve the quality of life for communities. She enjoys working within nonprofits to help them fulfill their unique and important missions.

The Mike Slive Foundation endeavors to become a global leader in the fight to eradicate prostate cancer through public awareness and research funding in memory of Mike Slive, a transformative leader whose vision and direction revolutionized the business of collegiate sports.

About the Mike Slive Foundation

The Mike Slive Foundation for Prostate Cancer Research was founded in Birmingham, Alabama, by attorney Ed Meyerson and former SEC and Conference USA Commissioner Mike Slive. Composed of local business, medical and political leaders, the Foundation’s mission is to save lives by funding cutting-edge research and by raising awareness of prostate cancer. The Mike Slive Foundation is a new weapon in the fight against prostate cancer. Follow us on Twitter, Facebook and Instagram @MikeSliveFdn. 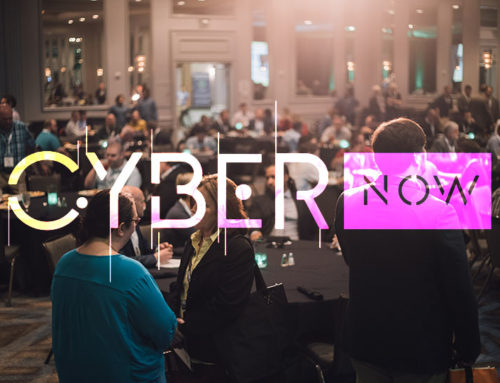 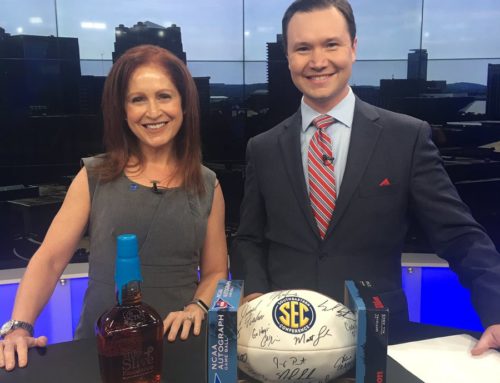 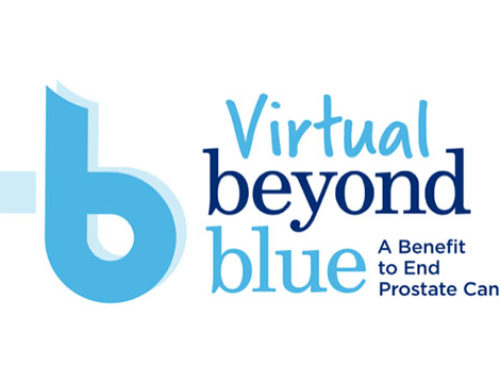 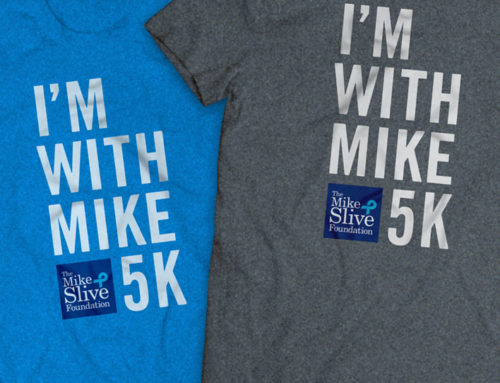